Nancy Erika Smith, attorney and partner at Smith Mullin, practicing law in employment discrimination and civil rights, widely recognized as a top-rated attorney in New Jersey and America, featured on many national media outlets, joins us to discuss her life long journey in New Jersey to cases she's working on today, and everything in between, including Ms. Smith's:

1) Upbringing in New Jersey through Rutgers Law School, to the LSATs and how she got started in the 1980s.

2) Drive to practicing law, and her focus on practicing in areas of employment discrimination and civil rights. How are cases in these practice areas treated differently by the courts?

3) Important and high-profile cases that she won through settlement or litigation, cases vs corporations such as Fox News and Government entities such as NJ Transit.

5) Thoughts on policing and transparency, praise for the NJ.com Force Report, and Ms. Smith’s lawsuits in cases pertaining to Police in New Jersey.

6) Thoughts on media and how a valued democracy relies on great journalism.

7) NJ Transit specific cases, many over the years, broken down in detail, its impact to taxpayers, including a brief gag order stemming from a Tweet on the back of an Op-Ed that I wrote in The Record - the gag order was quickly dropped.

SMITH: "If I were the Governor, I would be saying, why are we defending this?" 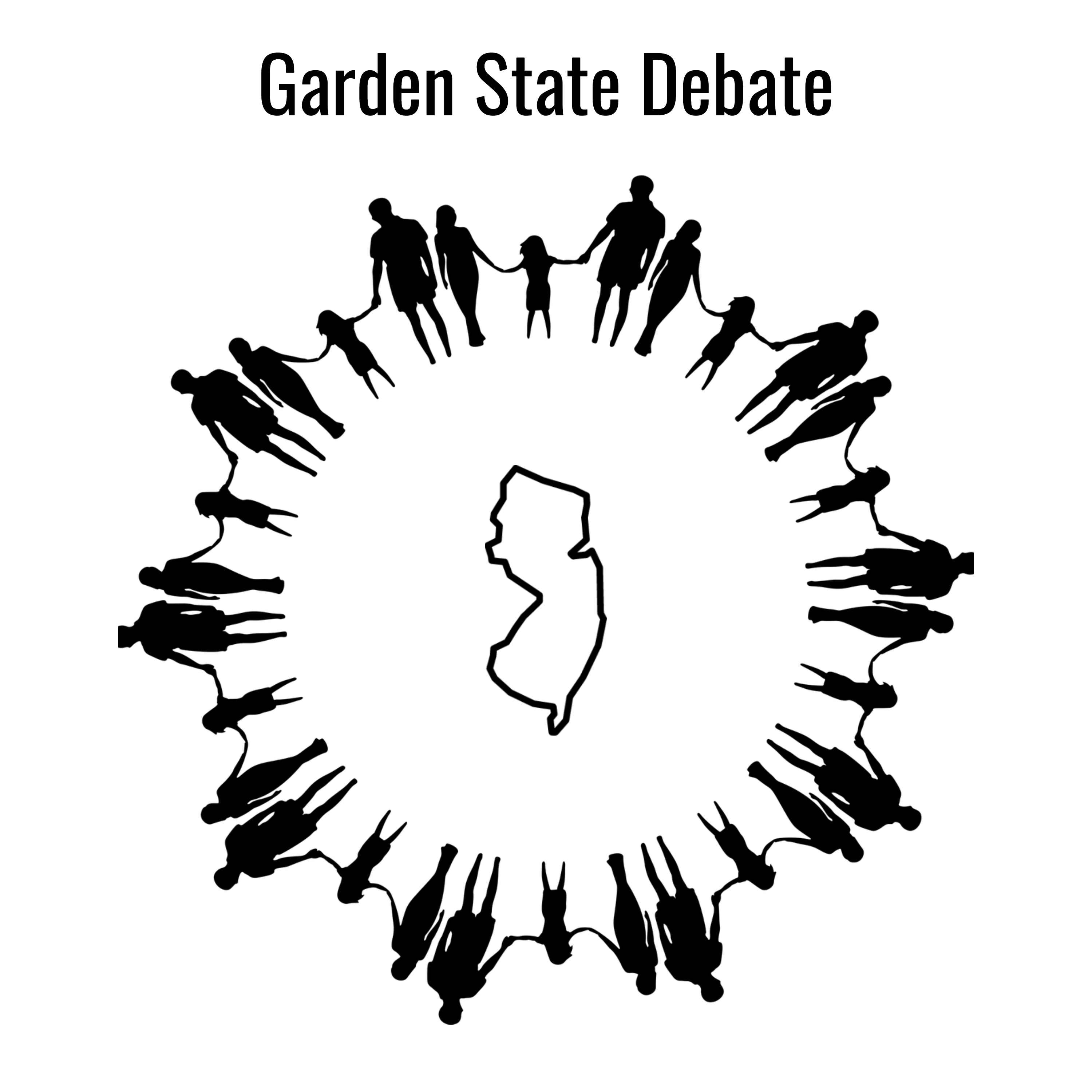